The annual Horseracing Industry Conference, delivered by the Racing Foundation in partnership with University of Liverpool and the Racing Post, takes place on Thursday 30th September 2021 at Royal Windsor Racecourse.

The topic for this year’s conference is Future-Proofing the Racing Industry: Protecting People & the Planet.

Keynote speakers include Chief Executive of The British Horseracing Authority Julie Harrington alongside other sector leaders and researchers whose details can be found below.  They will explore the pertinent challenges the industry currently faces in the fields of workforce diversity, inclusion and wellbeing and environmental sustainability.

The event will commence mid-morning and ticket price includes access to the conference, lunch and a drinks reception which delegates will be encouraged to stay and enjoy.

Tickets are £50 and can be purchased by visiting www.racingfoundation.co.uk/conference and clicking ‘Register now for your place’. 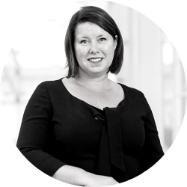 Chief Executive of The British Horseracing Authority Julie Harrington delivers this year’s keynote address at the Horseracing Industry Conference. Julie left her post as Chief Executive of British Cycling in January 2021 in order to become the new head of British horseracing’s governing body and regulator. Julie is a former member of the BHA Board and was a senior executive with Northern Racing for 8 years, including a spell as Managing Director of Uttoxeter. She is one of the most experienced leaders in sport, with a strong background in consumer, operational and regulatory roles, and a clear understanding of the financial challenges facing participants. 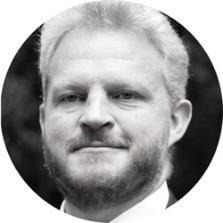 Russell Seymour was the first Sustainability Manager at a major UK sports venue - Lord’s Cricket Ground. He worked with MCC for 19 years, overseeing the transition to 100% renewable energy. Russell is the founder and chief executive of the British Association for Sustainable Sport and is widely regarded as the leading UK voice on sustainability in sport.

Wellbeing Across the Horseracing Industry 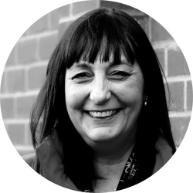 As Director of Welfare at Racing Welfare, Simone provides strategic leadership and direction of the charity’s welfare services for all of horseracing’s people. Simone graduated from the Thoroughbred Horseracing Industries MBA programme in 2018 and is currently a PhD student in Organisational Health and Wellbeing at Lancaster University. For her MBA dissertation, she conducted research to identify occupational stressors for racehorse trainers and commissioned research into mental health in the horseracing industry with Liverpool John Moores University. Simone now sits on the industry Wellbeing Committee as well as being a trustee of The Racing Centre and The Institute of Welfare. Alongside Simon Jones, she will be tackling the subject ‘Wellbeing Across the Horseracing Industry'. 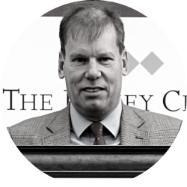 Simon Jones is Chair of the industry Wellbeing Committee. He has held numerous executive board level positions across the NH and wider health and care arena. The committee, launched in April 2021, will lead an industry wide programme of work that brings together all the organisations that deliver support to the workforce. Of it, Simon said: “The industry’s Wellbeing Committee will oversee the delivery of excellence in wellbeing, development and pastoral support of our people, and contribute to the continued improvement in the health of our sport.” 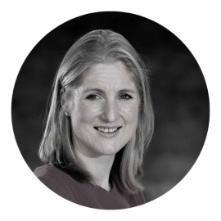 Susannah is Director of Communications and Corporate Affairs for the UK Tote Group. Prior to this she spent four years as Director of External Affairs for Arena Racing Company, and before that was Head of Public Affairs at Betfair following a stint as a researcher in parliament. Alongside her role as a Trustee at the Racing Foundation, she is Chair of the Diversity in Racing Steering Group and a Trustee of the National Horseracing College. She is a keen marathon runner and has ridden in several point-to-points. 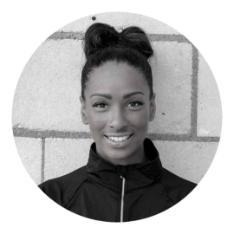 Ashleigh is Assistant travelling head person for Neil Mulholland Racing, following a career spanning 15 years. She is a Master Practitioner of NLP and qualified in Equine Facilitated Learning. Ashleigh is passionate about improving diversity within the racing industry and feel that she “has a duty to help break down barriers that may be blocking young equestrians from getting involved in our amazing sport.” 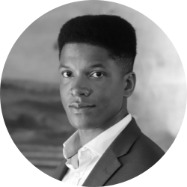 Callum is a researcher at Sky Sports Racing. He is a graduate of the British Horseracing Development Programme which included a three month placement at Great British Racing, racing’s official marketing and promotional body. Callum has been riding since the age of five and has also worked at Goffs UK as a Bid Spotter. In May 2021 he was featured in the Sky documentary ‘The Uncomfortable Race’ where he voiced concerns about racing being inaccessible to people from ethnic-minority backgrounds 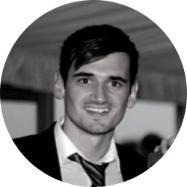 David is Chair of the Racing With Pride Committee and a member of the Industry’s Diversity in Racing Steering Group. His MBA dissertation tackled LGBT+ inclusion in British racing and he is currently undertaking a PhD to further develop the findings. In his keynote talk, he will explore the industry’s response to his research and examine how each individual, organisation, and the sport as a collective can play their part in furthering LGBT+ awareness and inclusion. 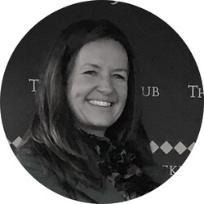 Vanessa Cashmore: Female Jockeys - What are the odds?

Vanessa is currently studying for a Ph.D. at the University of Liverpool and, consults on horseracing industry education having been until recently part of the senior management team at the National Horseracing College.  In this presentation, she will present the latest findings from her research on female jockey performance.  The analysis of the win probability odds and predicted placings highlights surprising trends in the underestimation of the female jockeys by the betting markets. 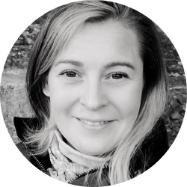 Eleanor Boden: Where did all the girls go? Gender, Education and Work in the Horseracing Industry

Eleanor Boden is responsible for managing and developing the Scottish Racing Academy and its education provision which includes recruitment strategies and employer engagement. Previously, she was a Senior Lecturer at the University of Central Lancs where she earned the Fellowship of the Higher Education Academy status. Eleanor completed her PhD at Durham University, which was titled 'Where did all the girls go?' Gender, Education and Work in the Horseracing Industry’. In her keynote speech, she will explore how the horseracing industry can retrain its female workforce. 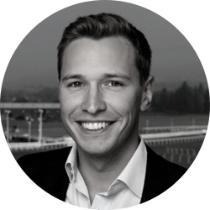 We are delighted for Oli Bell to return as host of the Horseracing Industry Conference once again this year. In his role as a racing presenter for ITV, Oli fronts the ‘The Opening Show’ on ITV4 and the featured live show on ITV alongside Ed Chamberlin. Oli will be facilitating the discussions and audience questions for this year’s theme: Future-Proofing the Racing Industry: Protecting People & the Planet.