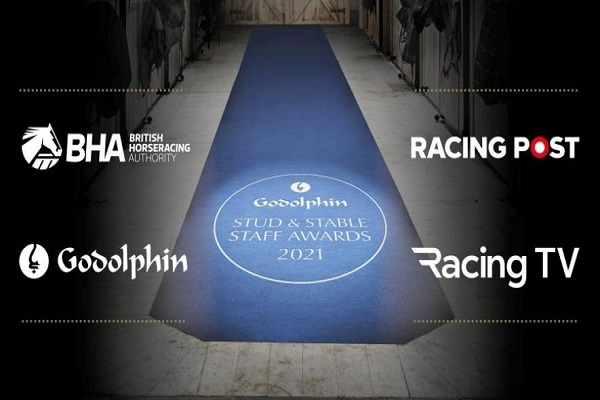 The 18 finalists for the 2021 Godolphin Stud & Stable Staff Awards have been confirmed.

206 nominations were received from across the racing and breeding industries and were whittled down to a shortlist of 10 for each of the six categories last December.

A final shortlist of three has now been agreed for each category, with each finalist taking part in a remote judging day on Monday, 22 February 2020.

An interactive virtual awards ceremony will be broadcast live and free to air on Racing TV that evening hosted by ITV Racing’s Ed Chamberlin.

A celebratory event is being planned for summer 2021, subject to government guidance.

The finalists and their employers are as follows: